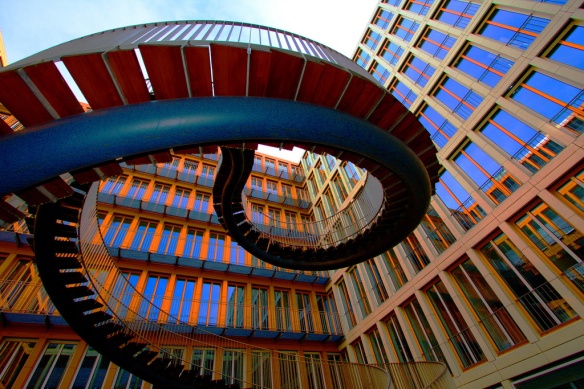 Two weeks ago, a $1 Million prize was announced in San Francisco Bay area: The Palo Alto Longevity Prize. Palo Alto Investors and guru Yoon Jun will award the money in batches to those researchers able to restore to youthful parameters certain physical functions in elderly animals. The group ultimately hopes to unlock the key to immortality.

Wow! After that first wow, all I could think about was why there are no prizes for:

The Elderly Falling….hmmmm….that just doesn’t quite have quite the “sizzle” of immortality, does it? Nonetheless,It Is A Big Deal!

Note: For purposes of this discussion “Elderly” includes the “young old” over age 65, the “middle older” over age 75, and the “oldest old” age 85+

Here are some staggering statistics about falls and the elderly:

When Nancy Reagan fell in 2012 and suffered multiple rib fractures many were shocked. But at 90 yrs old, she was right in line with her peers and had, in fact, fallen before. It is notable that she was so frail that, despite being escorted on one arm, still suffered rib fractures. Perhaps the break in her fall spared her the much more serious hip fracture.

So why to the elderly fall so much? Here are some reasons:

In recognition of the magnitude of the problem of Falls in Elderly and the myriad causes for these untoward events, the US National Council on Aging declared an annual “Falls Prevention Awareness Day” in 2008. The 6th year annual celebration last year on September 22, 2013 was the largest yet, with 47 states and D.C. participating. In 2013, the US Senate passed a resolution designating September 22,2013 as “National Falls Prevention Awareness Day”.

For homes- in general

1 thought on “Falls in the older adult – Just not sexy enough?”